The guidelines for compensation and other terms of employment for the President and other senior executives were adopted by the Annual General Meeting on 21 March 2019. The guidelines are the same as those that have applied since 2010, with the exception that it was made possible to replace the previous variable cash compensation with a long-term share-based incentive programme.

During the year the Executive Committee was made up of the President and nine other members.

The members of the Executive Committee shall be paid a base salary in the form of a fixed, cash monthly salary that is attractive compared with the going rate in the market. This fixed base salary constitutes compensation for a committed work contribution at a high professional level that creates value-added for Axfood’s customers, owners and employees.

The short-term variable compensation is an annual form of compensation. The target outcomes are set by the Compensation Committee at the start of the year and have a cap as follows:

The Board has chosen to appoint a compensation committee from among its members to deal with compensation matters more in-depth.

The purpose of the programme is to align the shareholders' and participants' interests and thereby ensure maximum long-term value creation for Axfood. 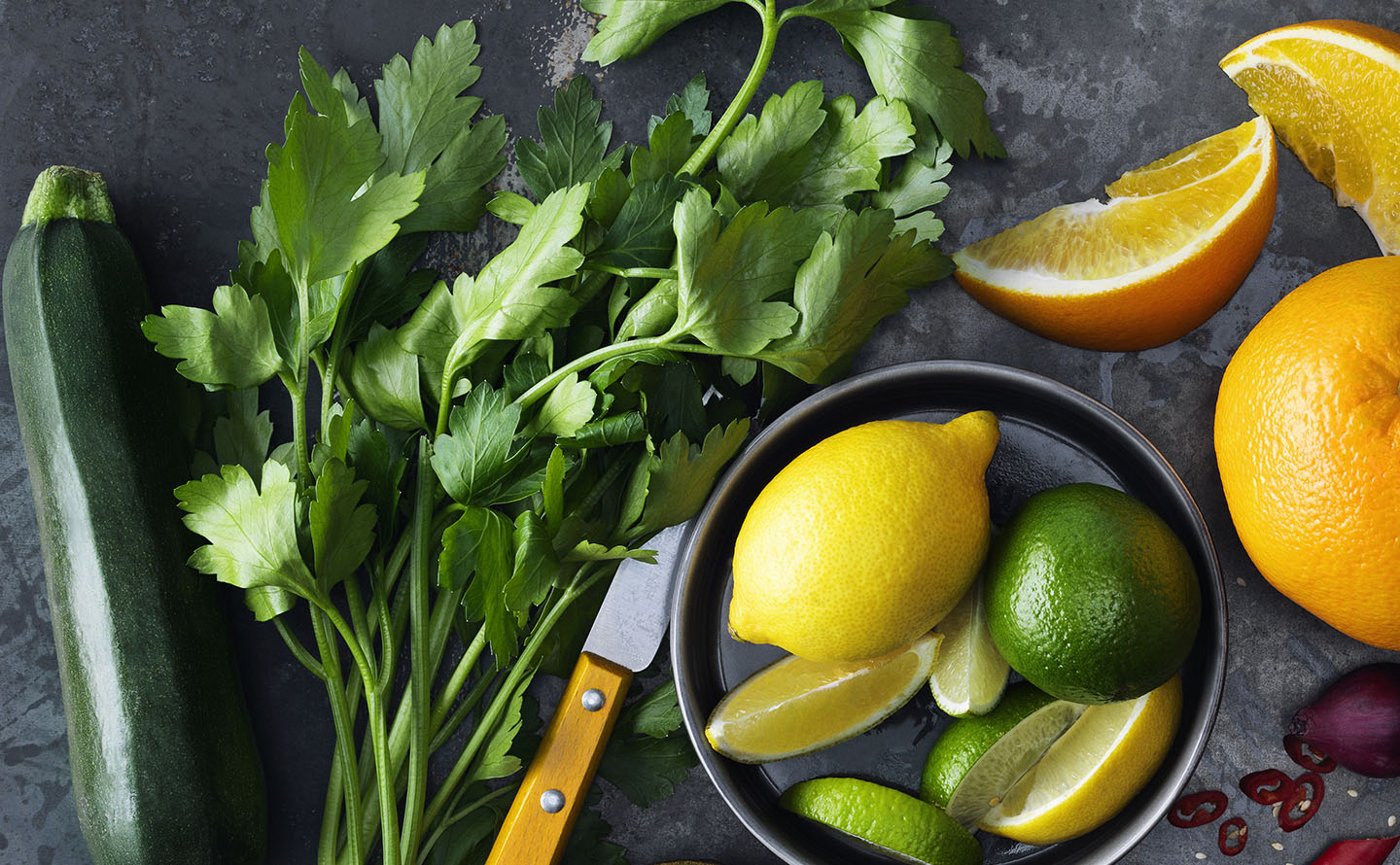 Corporate governance at Axfood aims to create conditions to exercise an active and responsible ownership role, ensure the owners' ability to assert their