Axfood is a Swedish, public stock corporation with registered number 556542-0824. The Company has its domicile in Stockholm and is listed on the Stockholm Stock Exchange (Nasdaq OMX Stockholm AB). The foundation of governance rests on both external and internal governance documents.

Axfood applies the Swedish Corporate Governance Code(“the Code”) and in 2018 departed from the Code on the following two points:

Departure from the Code (rule 2.4):
According to the Code, a board member shall not serve as chair on a company's nominating committee.

Explanation:
Caroline Berg, who serves as chair of the Nominating Committee, is also a director on Axfood's board, which is natural in view of the Company's ownership structure.

Departure from the Code (rule 2.5):
According to the Code, the composition of the nominating committee shall be publicly announced well in advance of, but not later than six months prior to, the AGM.

The Articles of Association adopted by the Annual General Meeting is the most important internal governance instrument, followed by the Board's work plan and the Board's instruction for the CEO. In addition, the Board has adopted numerous policies, guidelines and instructions that contain binding rules for all of the Group's operations.

According to Axfood's Articles of Association, "the objects of the Company's business are to conduct trading in fast moving consumer goods, wholesaling,

Corporate governance at Axfood aims to create conditions to exercise an active and responsible ownership role, ensure the owners' ability to assert their 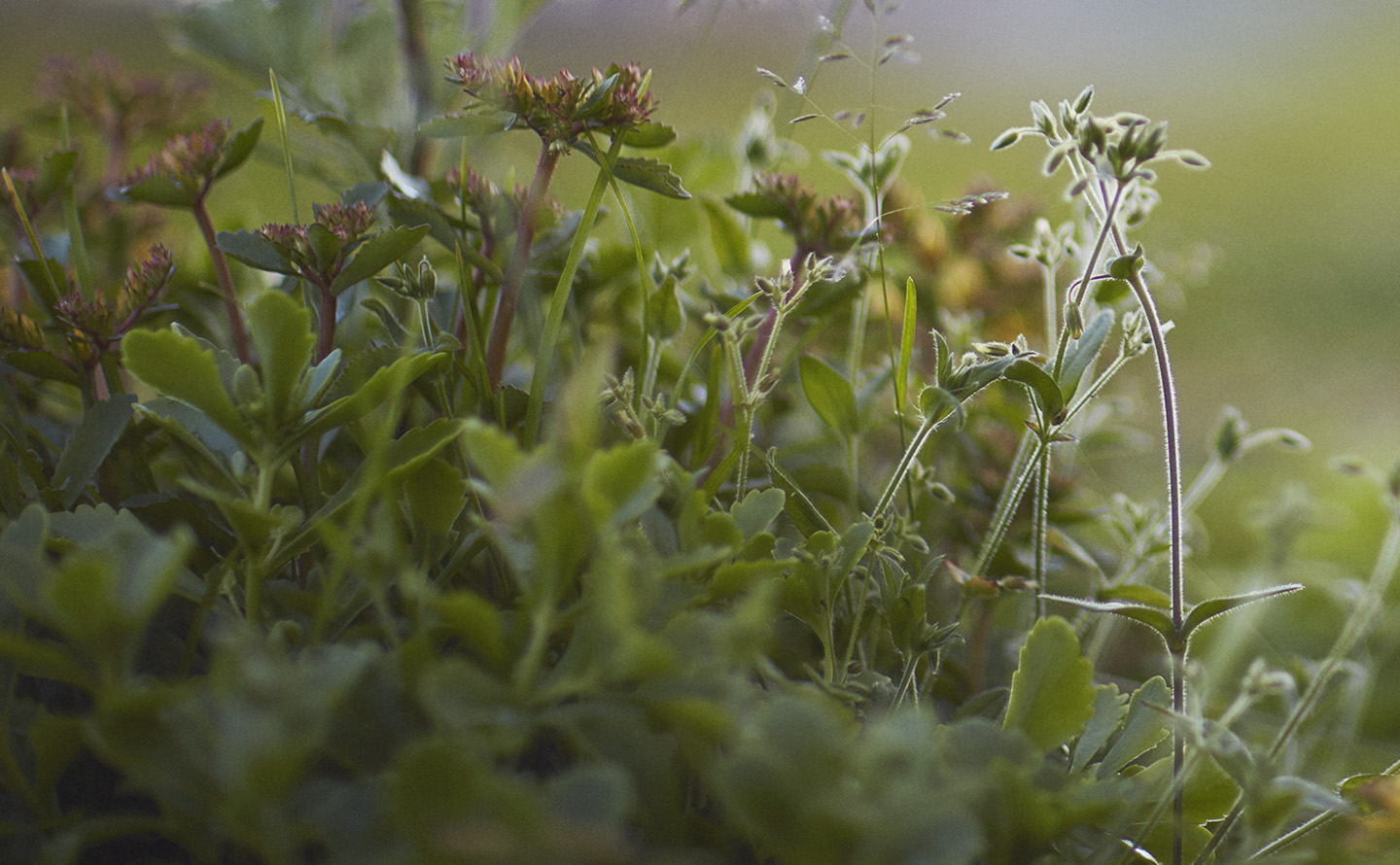 Like all business activities, Axfood’s business is associated with risk. Risks are something that can adversely affect business, but managed correctly,