Changes in the shareholdings in Axfood have taken place during September 2022, which has led to Nordea Funds’ representative, Richard Torgerson, having relinquished his place and ODIN Funds having appointed a representative.

After the changes, the Nominating Committee ahead of the 2023 AGM has the following composition:

Axfood’s Chairman, Mia Brunell Livfors, is a co-opted member of the Nominating Committee. 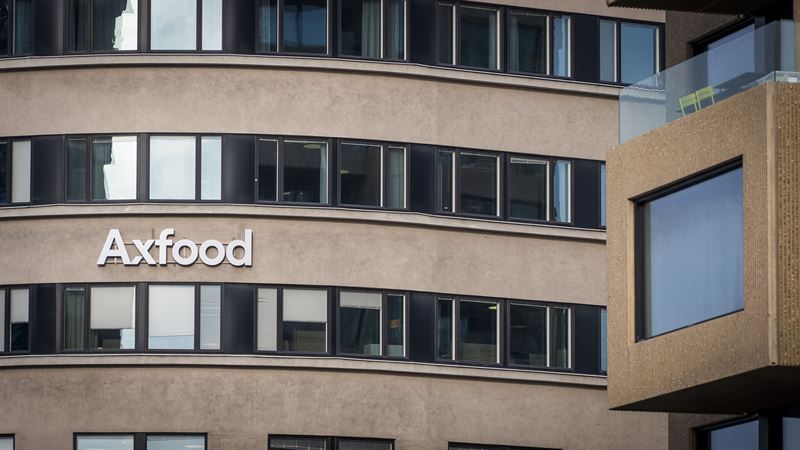