The members of the Nominating Committee ahead of Axfood’s 2023 Annual General Meeting have now been appointed.

The members of the Nominating Committee ahead of Axfood’s 2023 Annual General Meeting have now been appointed.

The Nominating Committee is tasked with – ahead of the 2023 AGM – drafting recommendations for a chairman to preside over the AGM, election of the Chairman of the Board and other board members, as well as directors’ fees and auditors’ fees. 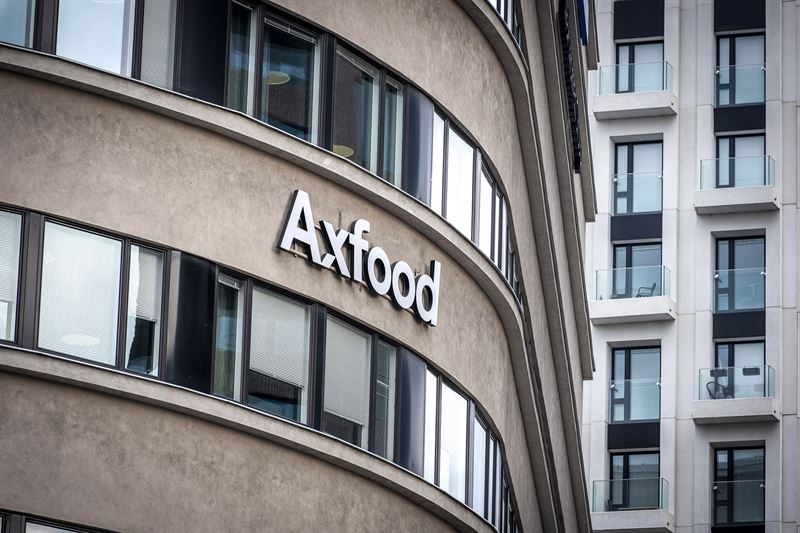