The members of the Nominating Committee ahead of Axfood’s 2022 Annual General Meeting have now been appointed.

The Nominating Committee is tasked with – ahead of the 2022 AGM – drafting recommendations for a chairman to preside over the AGM, election of the Chairman of the Board, other board members and auditors, as well as directors’ fees and auditors’ fees. 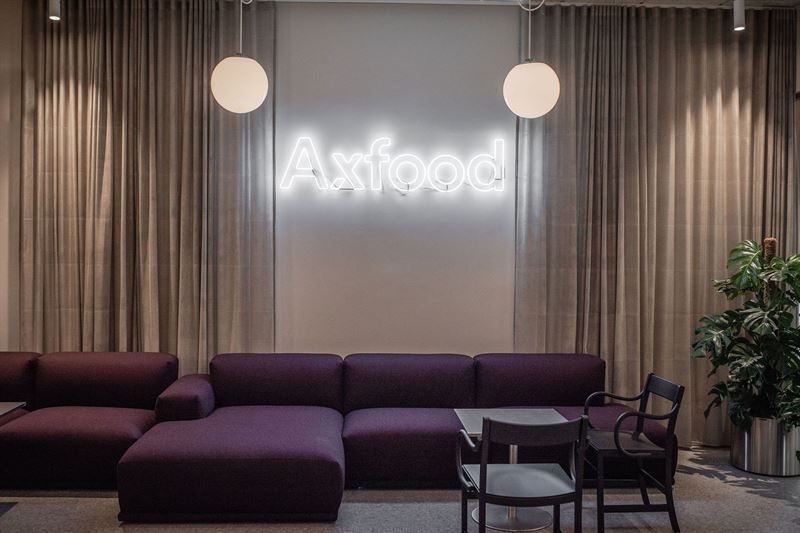