Axfood acquires the wholesale business of Bergendahl Food AB and strengthens its presence in the Swedish food retail market. The acquisition creates economies of scale, synergies and improved competitiveness. Through increased efficiency, product range and logistics improvements, this also benefits wholesale customers and Sweden's consumers. In addition, Axfood and Bergendahls initiate a strategic partnership for the retail chain City Gross, where Axfood acquires a minority equity stake of 9.9 percent with an option to acquire shares up to an equity stake of up to 30 percent. Axfood and City Gross also enter into a long-term delivery and cooperation agreement that will strengthen the competitiveness of City Gross. The total consideration amounts to SEK 1.8 billion and in connection with the transaction, Axfood intends to carry out a rights issue of SEK 1.5 billion to maintain a strong financial position and flexibility going forward.

Axfood AB (“Axfood”) has through Dagab Inköp & Logistik AB (”Dagab”) reached an agreement with Bergendahl & Son AB (“Bergendahls”) to acquire 100 percent of Bergendahl Food AB (”Bergendahl Wholesale”). The acquisition will result in economies of scale, cost synergies, and increased competitiveness. Through increased efficiency, product range and logistics improvements, this also benefits wholesale customers and Sweden's consumers. Axfood also acquires a minority stake corresponding to 9.9 percent of the shares in City Gross Sverige AB (“City Gross”) as part of a strategic partnership to strengthen City Gross’ market position. Furthermore, Axfood has entered into a call option agreement to acquire additional shares, up to a total shareholding of 30 percent in City Gross, gradually during a five-year period. Further, Dagab and City Gross have signed a 15-year delivery agreement that includes cooperation around, inter alia, assortment and IT infrastructure. The transaction is expected to create annual cost synergies of approximately SEK 200 million that are expected to be realised successively up to 2025. Excluding integration and transaction costs, the acquisition is expected to be accretive to Axfood’s earnings per share from 2022.

“We are delighted to have reached this agreement with Bergendahls, who similarly to Axfood has a long term and value-based business perspective. There is a clear industrial rationale to this transaction that creates conditions for strengthening the competitiveness of both ours and Bergendahls’ wholesale customers. On the retail side, I am impressed with City Gross’ recent progress, and am convinced that we through this partnership can strengthen City Gross’ market position within the hypermarket segment, a segment in which Axfood is currently not present,” says Klas Balkow, President and CEO of Axfood.

“This deal creates opportunities to expand City Gross and strengthen our market position, which is a long-term goal and a significant part of Bergendahls’ strategy. Axfood is the right partner for City Gross going forward, and we very much look forward to the development of our hypermarket concept. Wholesale customers will also going forward be well taken care of, as Axfood is at the forefront in terms of the future of logistics,” says Lars Ljungälv, President and CEO of Bergendahl & Son AB.

Transaction that creates economies of scale, synergies and improved competitiveness

Axfood intends to merge Bergendahl Wholesale with Dagab. City Gross will continue to operate as an independent store chain but will be integrated with Axfood’s IT infrastructure and supported by the new joint purchasing and logistics operations in Dagab. In connection with the transaction, Axfood has also entered into a 15-year delivery agreement with City Gross. As part of strengthening the partnership Axfood will be represented on City Gross’ Board of Directors.

Axfood has a financial target of an equity ratio of at least 20 percent at year-end. Following the completion of the acquisition, assuming that the rights issue of SEK 1.5 billion has been completed and based on Axfood’s and Bergendahls Wholesale’s balance sheets as of March 31, 2021, Axfood expects that the equity ratio will exceed the financial target. The rights issue contributes to long-term financing of the acquisition and strengthens Axfood’s balance sheet.

Financing of the acquisition

A strong financial position has enabled Axfood to make significant investments to develop the business. To maintain a strong financial position that has been the foundation for the flexibility that Axfood has had historically, Axfood’s Board of Directors intends to, after closing of the transaction, resolve on a Rights Issue of approximately SEK 1.5 billions with preferential rights for existing shareholders, subject to approval by an Extraordinary General Meeting. Notice to an Extraordinary General Meeting is planned to be announced in connection with the resolution of the Board of Directors on the Rights Issue. The Rights Issue contributes to securing the long-term financing of the acquisition and enables subsequent investments as a result of the integration of Bergendahl Wholesale. Axfood’s largest shareholder, Axel Johnson AB, with 50.1 percent of the shares, has undertaken to vote in favour of the Board’s proposal of the Rights Issue and to subscribe for their pro rata share in the Rights Issue. The Rights Issue is planned to be completed during the fourth quarter 2021.

Completion of the acquisition is subject to approval by the Swedish Competition Authority. Both parties agree that closing can take place no earlier than 1 September 2021.

Invitation to conference call for investors and the media

The information herein is such that Axfood AB (publ) is required to make public in accordance with the EU Market Abuse Regulation. The information was submitted for publication, through the agency of the contact person listed above, at 8.15 a.m. CET on 31 May 2021.

[2] Source: Axfood’s estimate for the full-year 2019 based on public information.

[5] EBITDA adjusted for items affecting comparability. Based on Axfood's balance sheet as of March 31, 2021 and the assumption that the acquisition is fully financed with debt. Note that Bergendahls Food and City Gross reports in accordance with BFNAR 2012:1 Annual report and consolidated statements (K3) and that effects from IFRS 16 are estimated, unaudited and may change. 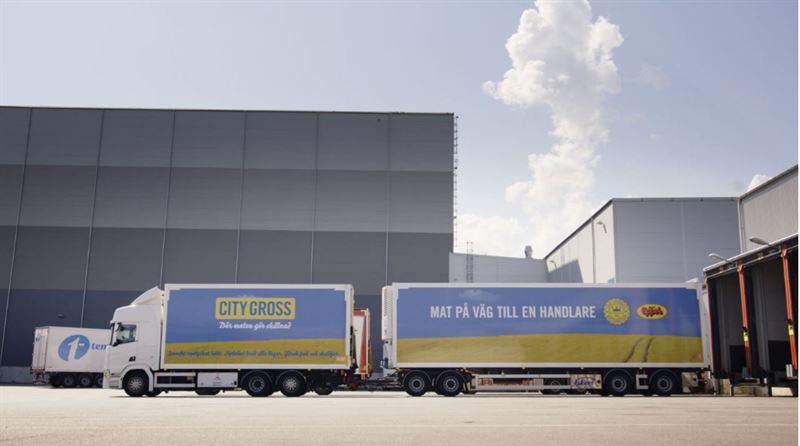 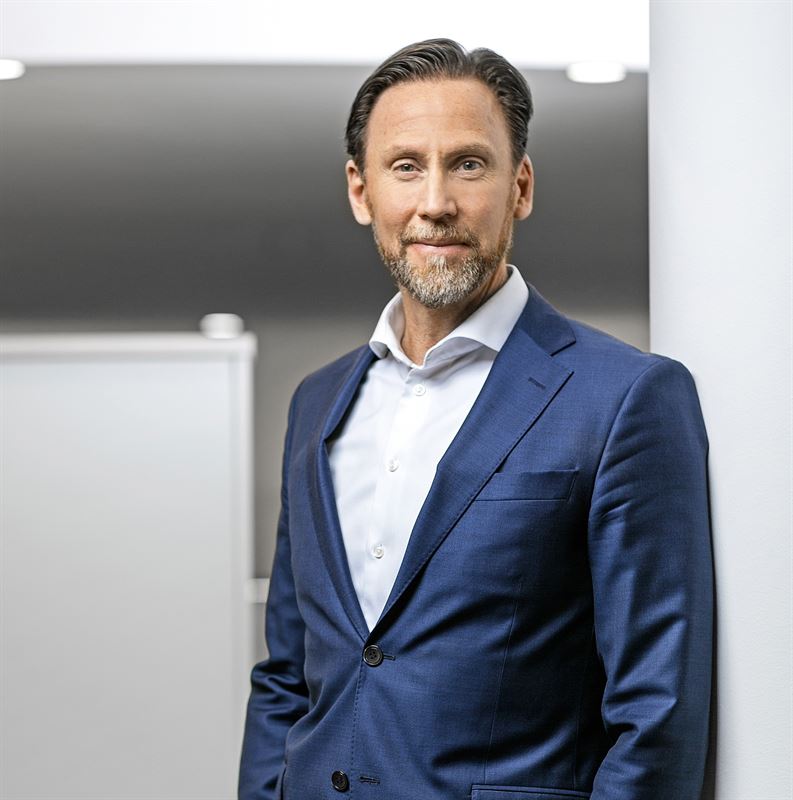 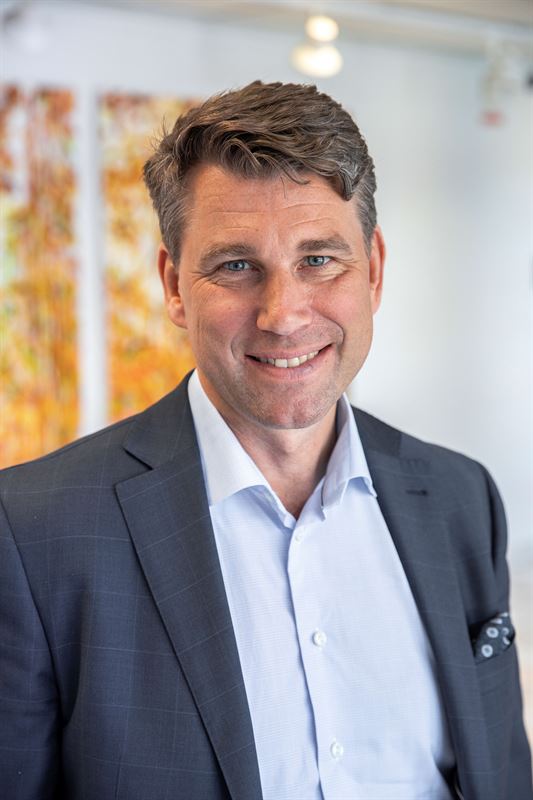