The members of the Nominating Committee ahead of Axfood’s 2021 Annual General Meeting have now been appointed. 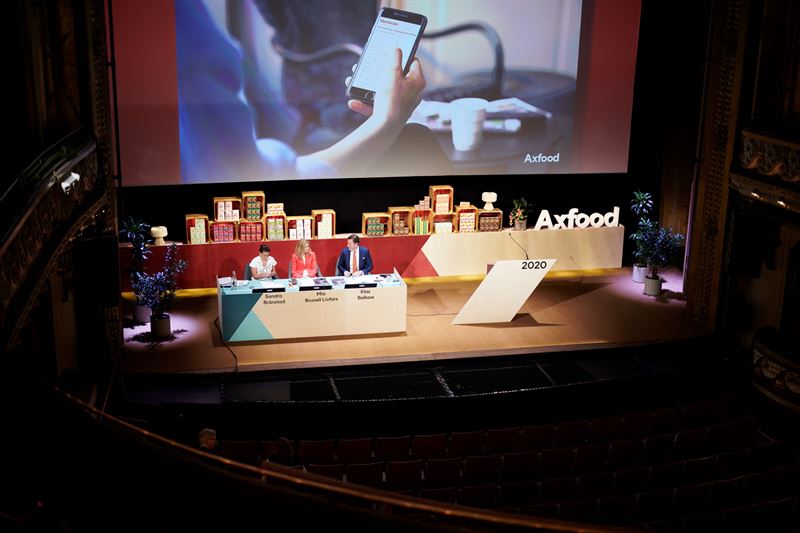