Around the turn of the millennium the family-owned company Axel Johnson AB set out to create Sweden’s best food company. The idea was to gather the best wholesalers and retailers and offer customers the finest stores. Axfood was formed through the combination of Hemköpskedjan, Dagab and D-gruppen. 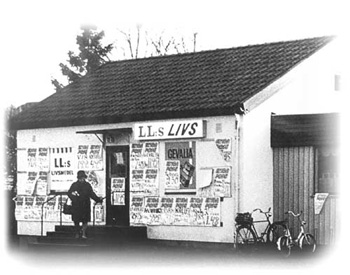 Axfood is a young company with a rich heritage. The grocer “Spik-Olle” opened the first Hemköp store back in 1958. Willys’ predecessor, LL:s Livs – with “ridiculously low prices” – was started in 1975, and Willy Schlees opened his first discount grocery store in Kungsbacka in 1986.

By combining the right companies the right way, strong synergies are created. The formation of Axfood led to the companies Willys, Hemköp, Axfood Närlivs and Dagab.

Good and sustainable food for everyone

Sustainability has always been a guiding principle at Axfood. Apart from offering good and sustainable food, the goal of the business is to have as little environmental impact as possible. In 2009 we set a target to be climate neutral by 2020 at the latest. A year later we were one of the initiative-takers behind the Haga Initiative, a company network that works to reduce carbon emissions from the business sector.

In 2008 we began launching products under our own private label, Garant. Garant grew, especially in organic food, and quickly became popular among customers.

In 2013 a major effort was undertaken to evaluate and update the Eldorado assortment, with the goal to continue offering quality products at low prices. Fixa, Axfood’s private label for household products, was also upgraded with new packaging and a new design.

In 2016 Axfood entered the baby and child care segment with a line of products under the Minstingen private label, and in 2017 we re-launched the Såklart private label, a brand of climate-smart skin care products.

One new arrival in 2020 is the Gastrino private label of products specially developed for restaurants and foodservice operators.

In 2014, Axfood became a part owner of Stockholm-based Urban Deli, an all-embracing concept that combines bars, restaurants, food market, cafés and grocery store under one roof. During 2018 Axfood increased its ownership in Urban Deli to just over 90 percent.

In 2017, Axfood also took a step into the cross-border shopping segment through the acquisition of Eurocash, a chain that by the end of 2019 had seven grocery stores from Strömstad in the south to Storlien in the north. The majority of customers are Norwegians who cross the border into Sweden to do their grocery shopping.

During 2017, the company also invested in the startup of an online pharmacy, Apohem, with the ambition to broaden the Group's offering and enter the growing online pharmacy market.

Today Axfood is one of the Nordic region’s largest listed food retail companies and the industry’s second largest player in Sweden. Our journey continues, with more attractively priced and quality products in inspiring store environments and with a constant focus on sustainability.

Our business concept: A family of successful and distinctive food concepts in close collaboration. 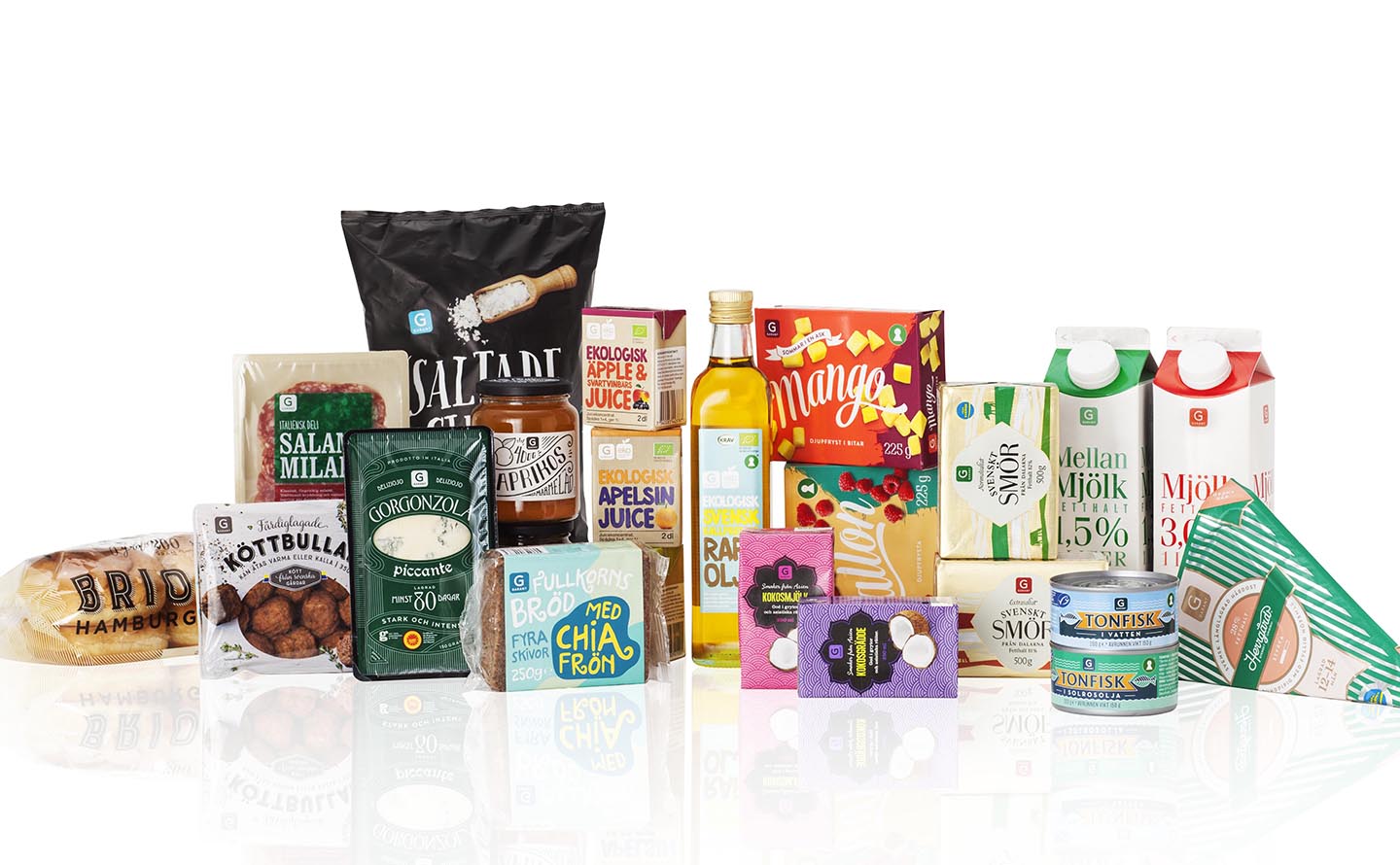 We are proud to be able to offer a broad range of private label products, which our customers love! These include the popular house brands Garant and 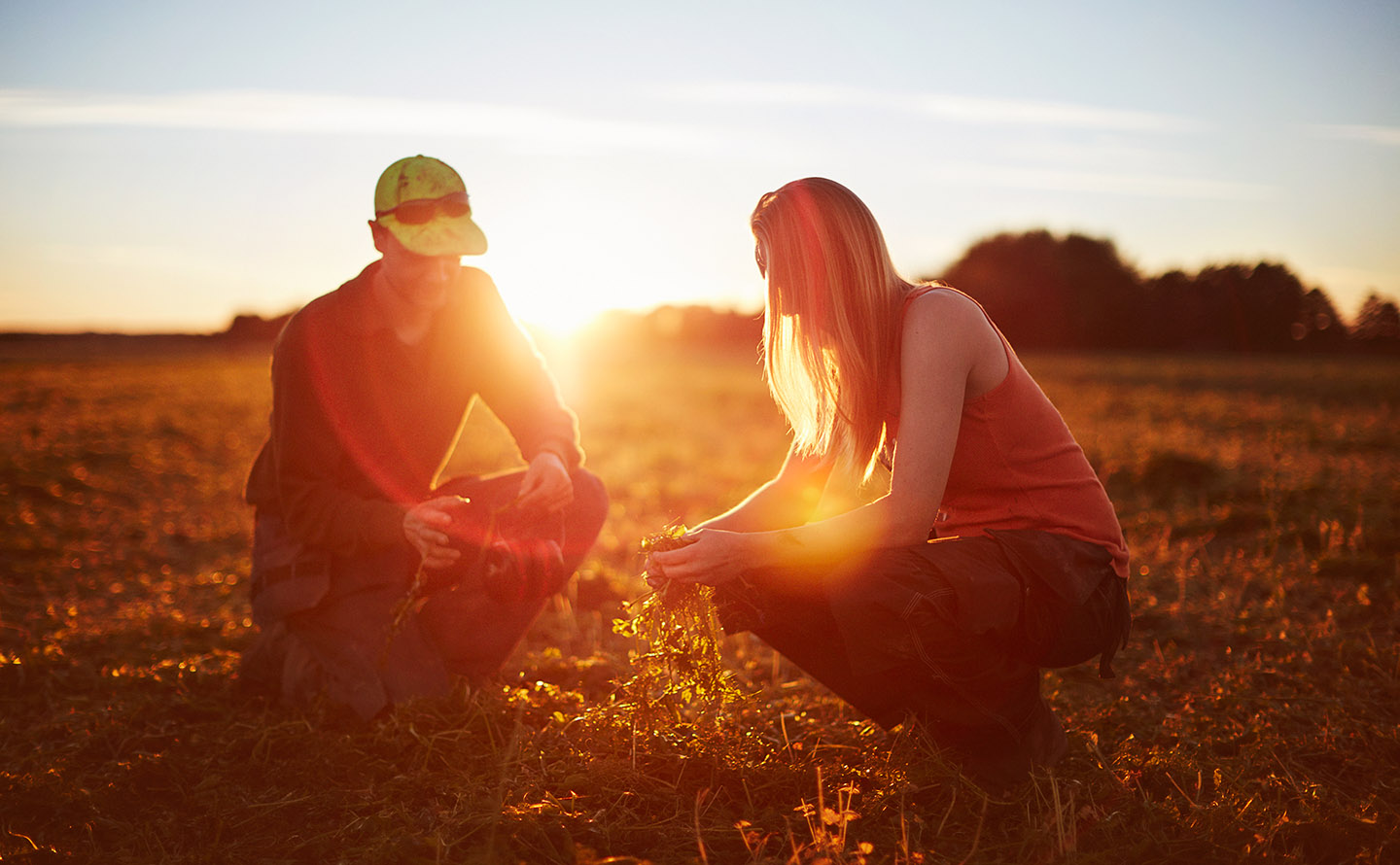 For Axfood, sustainability is the key to success. It is for this reason that everything we do is to permeated by care for the climate, animals and people.